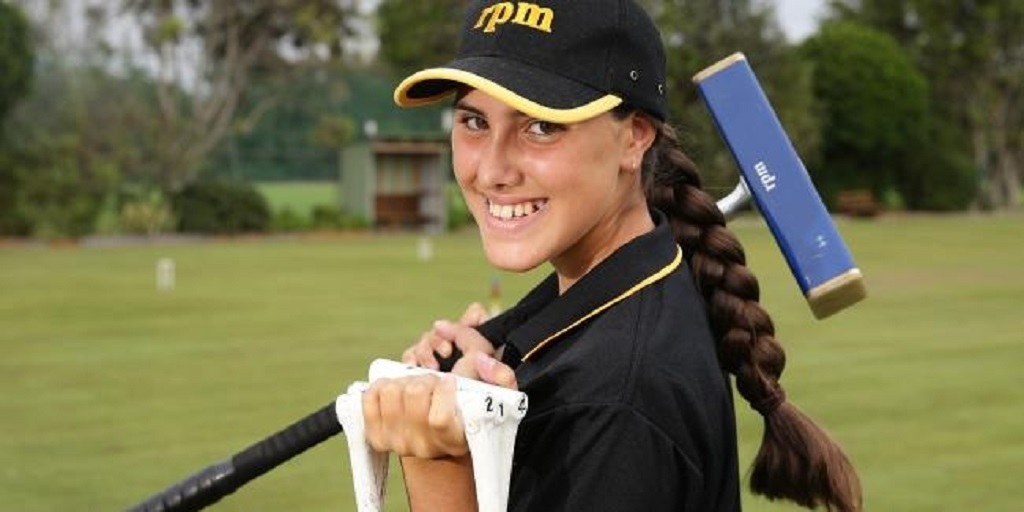 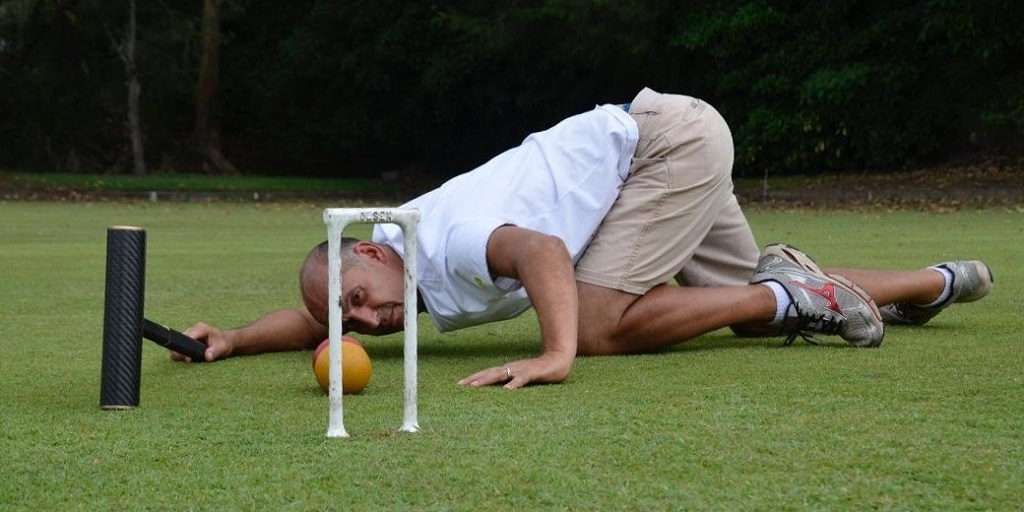 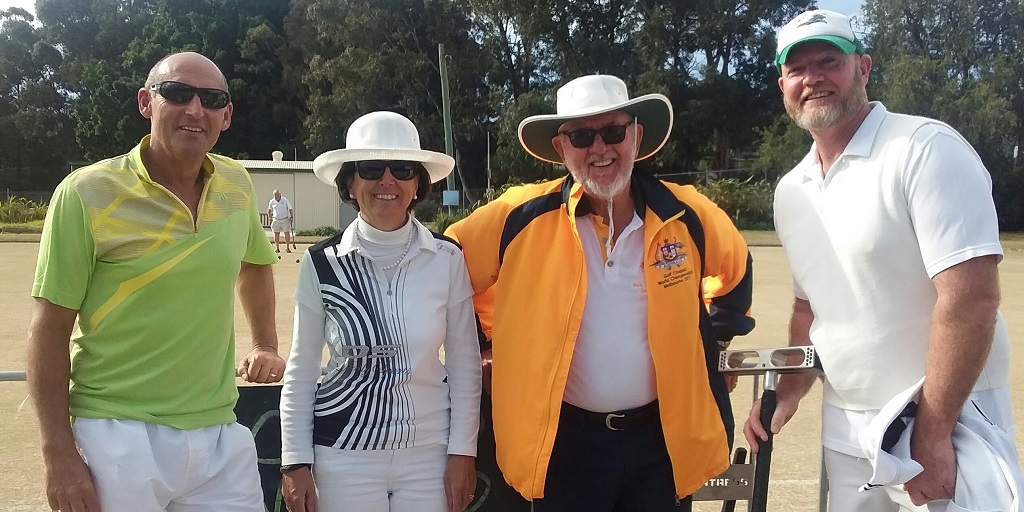 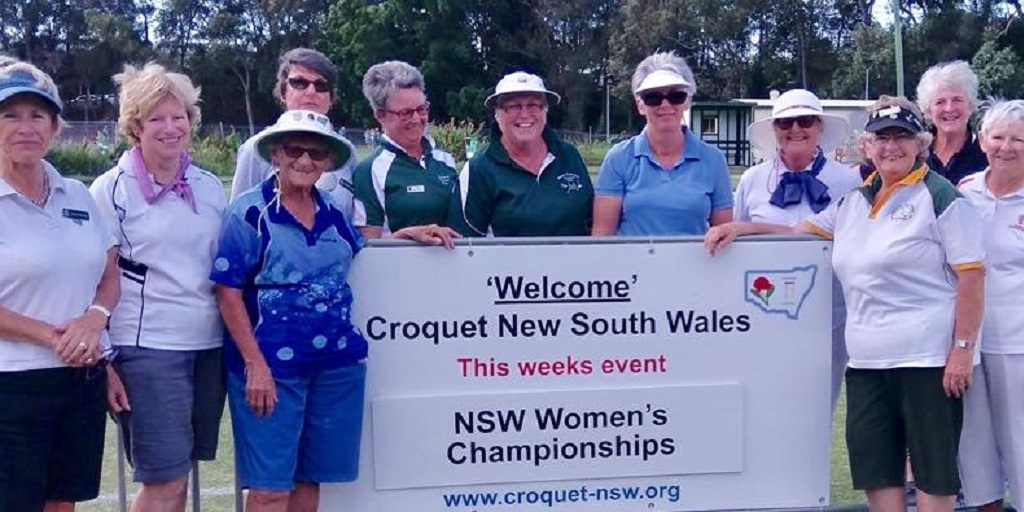 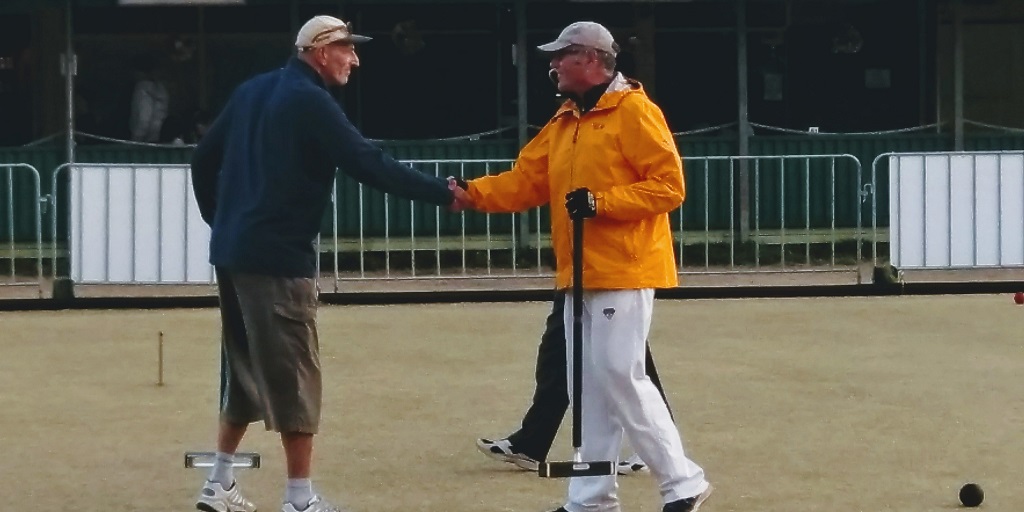 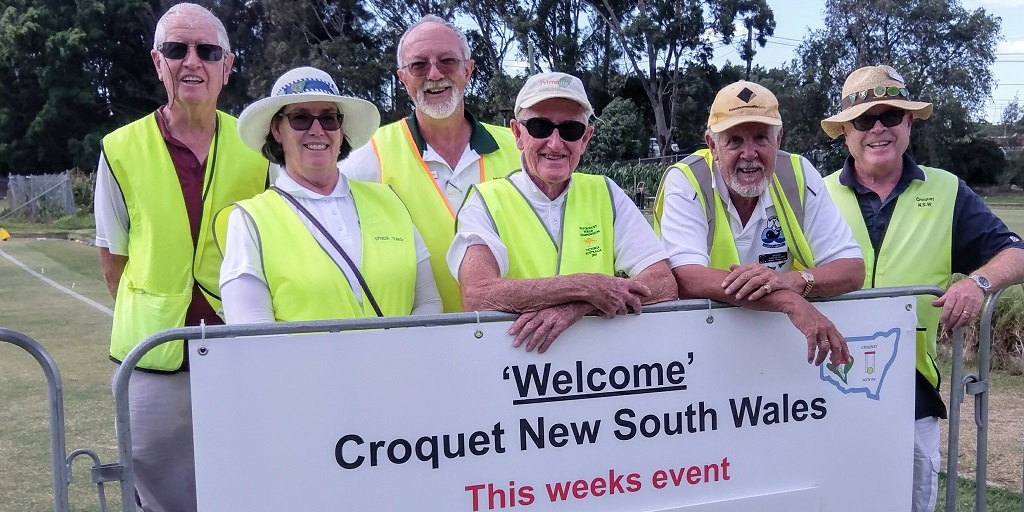 There are nearly 70 croquet clubs across NSW and the ACT with over 3000 playing members. Clubs have
regular playing days and welcome people interested in learning to play.
Information for members and Clubs including
Club news, event calendar, results and the
latest newsletter. 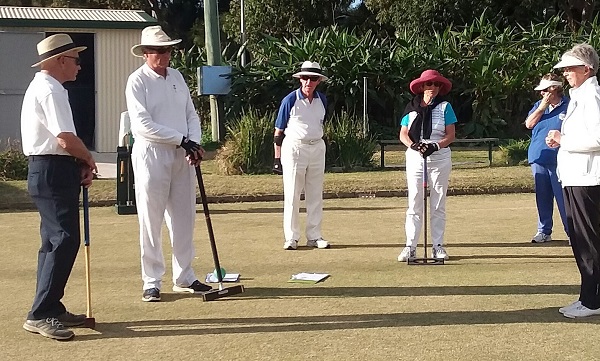 Club and Member Information
Resources for Coaching and Refereeing as well
as Game & Tournament Management. 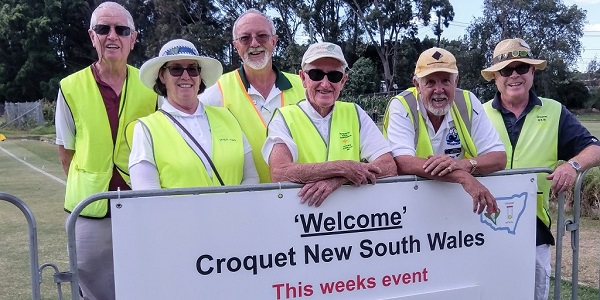 Officials and Volunteers
ABOUT CROQUET NSW
Croquet NSW (CNSW) is an incorporated body
with its primary objectives to conduct, encourage, promote, advance and
administer the sport of croquet throughout NSW and at all times act on behalf
of and in the interest of its members and the sport in NSW.
CNSW is administered by a Board of Directors and operates
under a Constitution document. Currently there are nearly 70
clubs across NSW & the ACT. NSW, with more than 3000 members, has
the most members of any State.

Croquet is a game that can be played by people from 9 to 90 years young. It can be played equally well by men and women and
provides moderate levels of physical exercise with a fair amount of mental stimulation. It has been recommended by the American
Heart Association for its cardiovascular benefits.

Each of the Croquet codes, Association, Golf, Ricochet and Gateball, involve skill in hitting a ball, running hoops and developing
tactics to outwit the opposition. Croquet can be a 'no holds barred' battle on grass, as each team attempts to 'win' more hoops
than their opponent - but in a very civilized way.